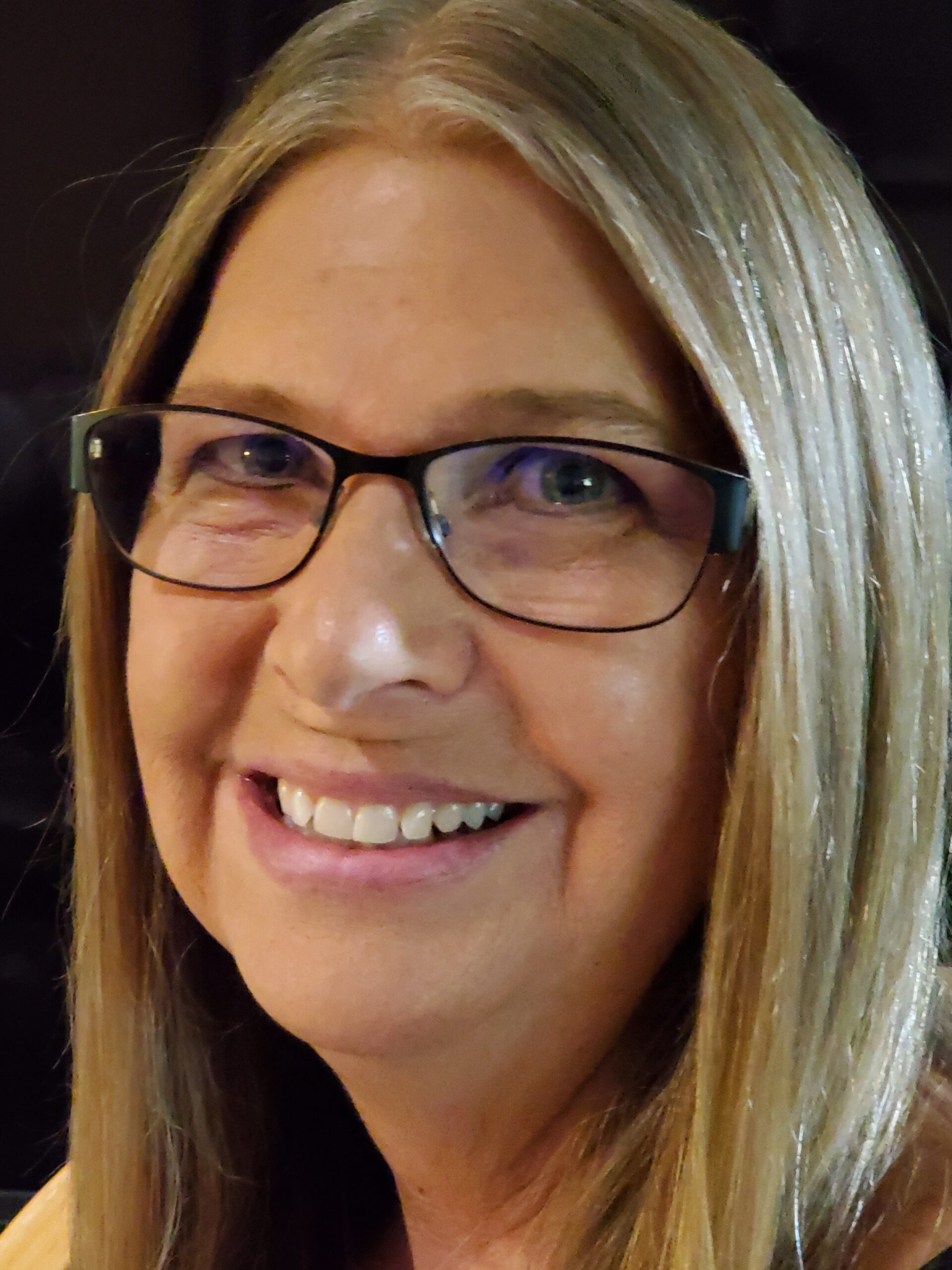 The College of Engineering and Computer Science Employee of the Semester award is designed to honor outstanding staff members for their achievements within the college. But the latest award isn’t just given as a token of thanks — it’s also a symbol of goodbye and a happy retirement.

“She is one of the friendliest people that I know, and she always has a smile on her face and a happy greeting for everyone,” Aubert says. “Although she is responsible for her own tasks, she can often be found assisting other co-workers as she is always will to lend a hand. Her efforts not only benefit the entire college, but they are an example to us all.”

Shelley decided to work at UCF after hearing good things about it and watching her daughter and son-in-law work toward their degrees.

“It felt great to be part of a team supporting their education as well as seeing them on campus from time to time,” Shelley says. “It was very rewarding and such a proud moment to attend their graduation ceremonies as well.”

She says some of her favorite memories at UCF include attending the Senior Design Showcase, making new friends, and celebrating personal and professional achievements with her colleagues. But what she’s enjoyed most about her time at CECS is the chance to help others.

“Working alongside many passionate, caring staff and faculty and having the opportunity to assist students with their hiring and other needs,” Shelley says. “It is very rewarding and touching to receive appreciation and positive feedback regarding the assistance I have provided.”