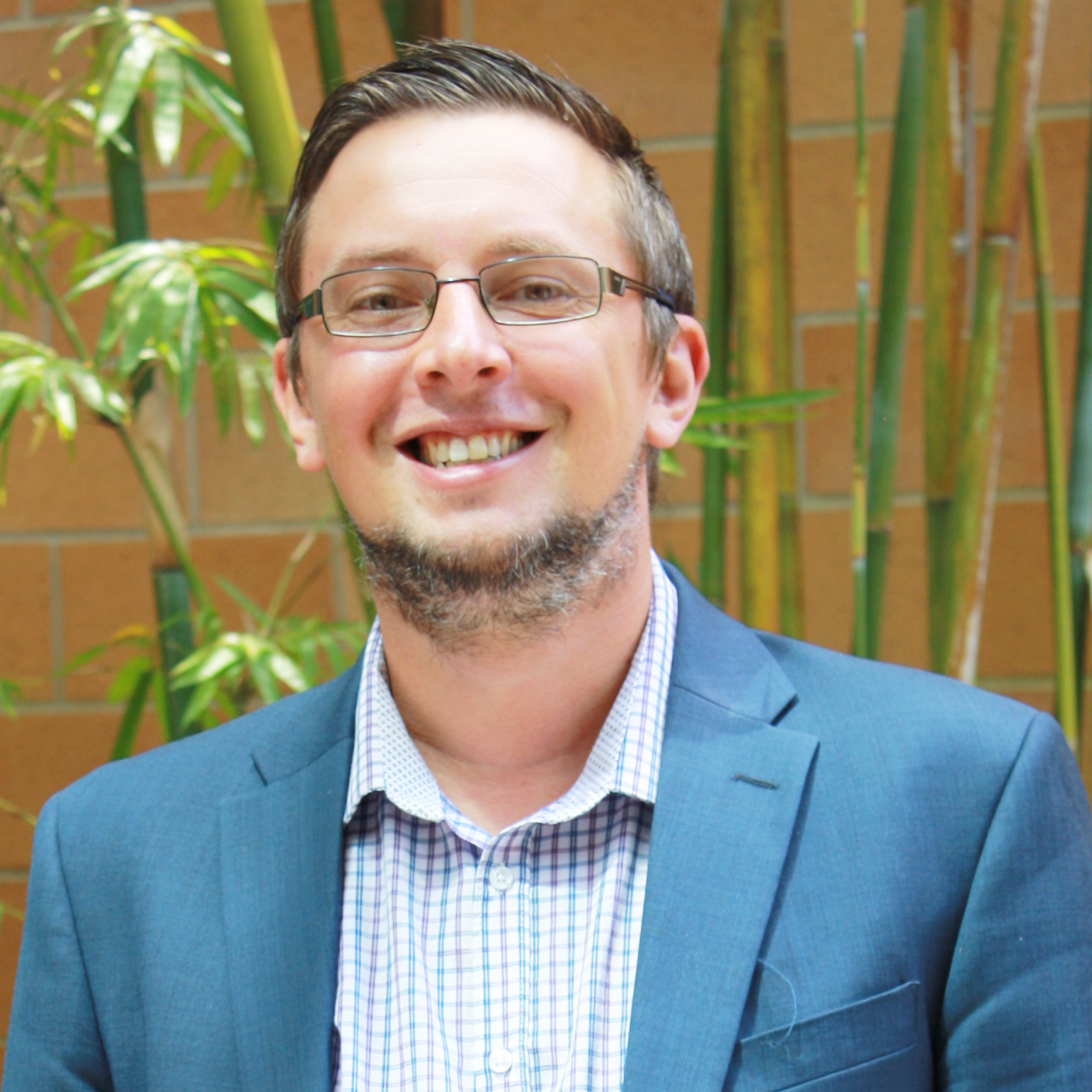 "Networks are everywhere in the modern world. Studying interconnected network systems has potential impacts on diverse areas of science, technology and everyday life."

Boginski’s work examines networks in all forms, including information exchange networks used by sensors and other devices, transportation networks formed by cities and roads or airline routes, online social networks that connect people, and power grids that connect electric power generators and consumers. Because everything is connected in one way or another, Boginski’s research spans a multitude of disciplines. Though his work may vary depending on the field, the underlying broad goals are always the same: to identify nodes and links that are critical for the integrity of a network, and to optimize the connections so that each system functions more efficiently.

The mathematical models Boginski uses to optimize networks enables them to function more efficiently. His work has far-reaching impacts, as it epitomizes the work of industrial engineers: to make things work better. For example, Boginski recently studied the network of rivers between the Mississippi and the Amazon, identifying junctions of water channels that are most critical to the integrity of the network in transporting goods or in the event of a contamination. In addition, Boginski is currently working on an NSF-funded interdisciplinary project that studies interdependent systems (communication, transportation, and power grids) and how they interact with one another. 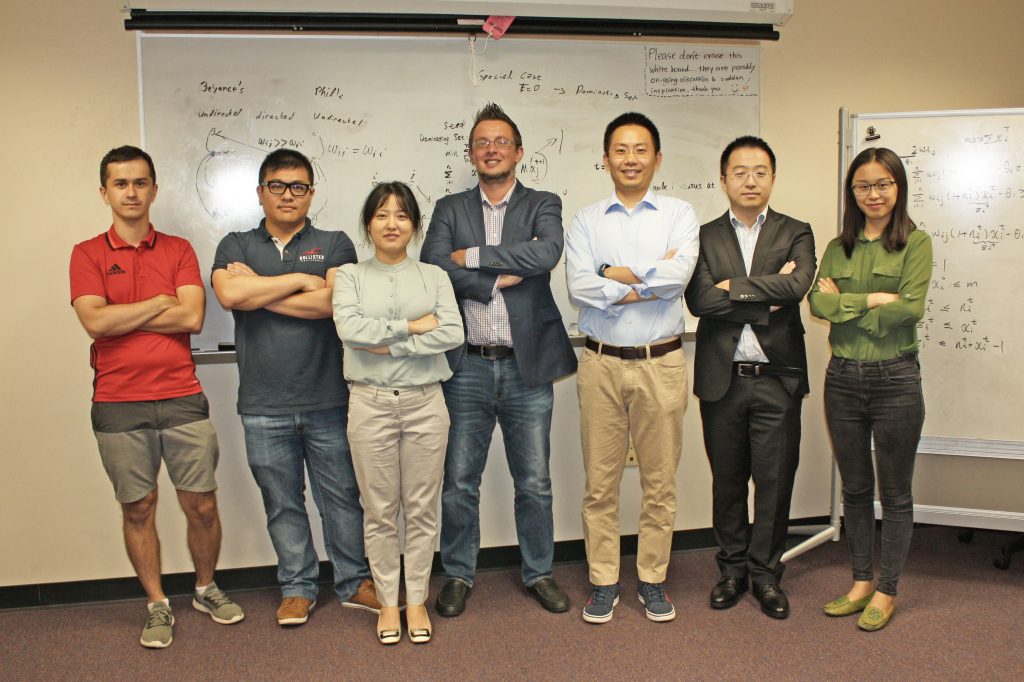 Ph.D. in Industrial and Systems Engineering, University of Florida

M.S. in Industrial and Systems Engineering, University of Florida

Boginski was selected by the U.S. National Academy of Engineering (NAE) to participate in the 2018 Japan-America Frontiers of Engineering (JAFOE) symposium organized in cooperation with the Engineering Academy of Japan in Tsukuba, Japan on June 18-20, 2018. Sixty of the most promising early career engineers from Japan and the United States met for an intensive 2-1/2 day symposium on developments at the cutting edge of engineering technology.

In addition, Boginski has served as as PI/co-PI on multiple externally funded grants with a total amount of over $15M. His current grants are listed below: